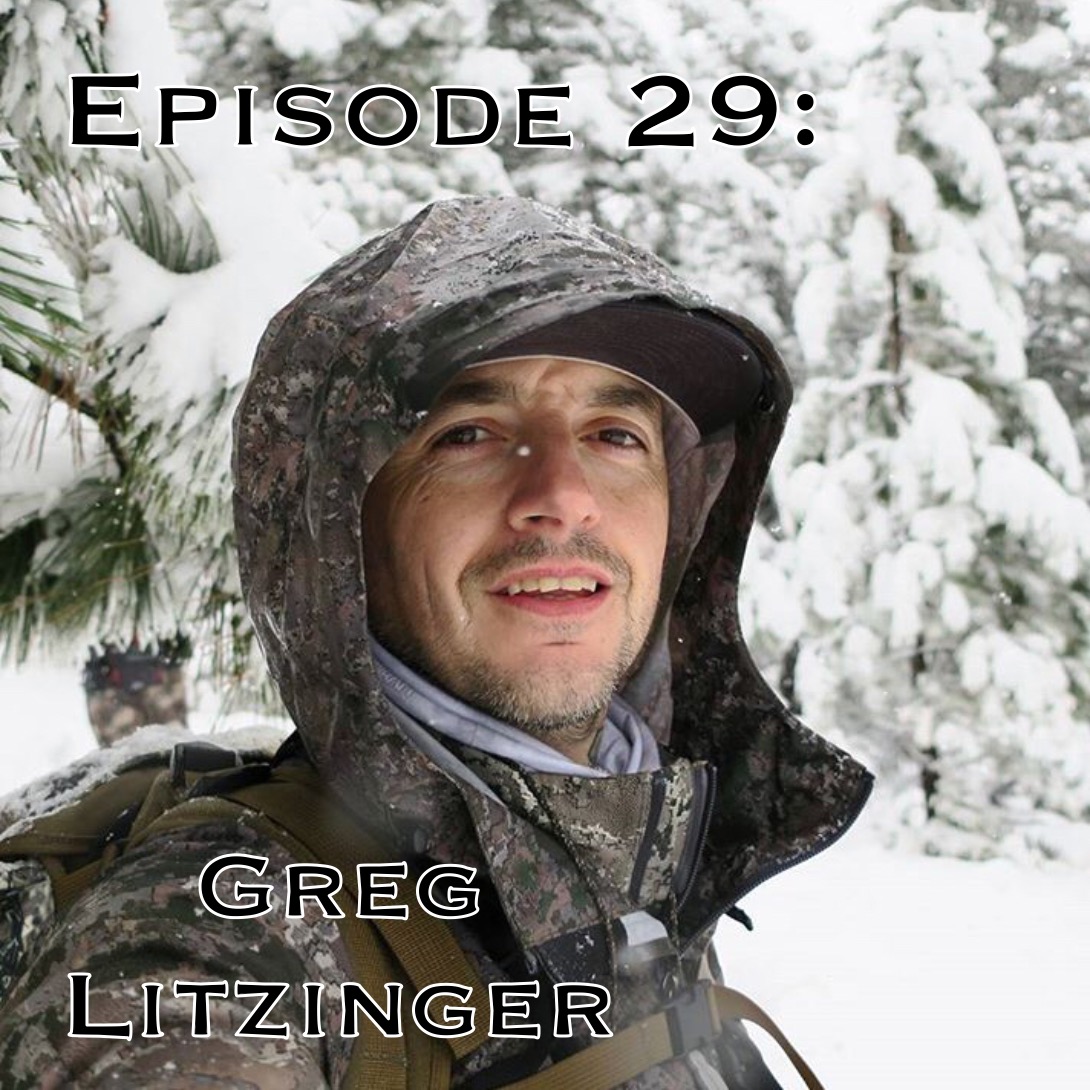 This week we talk to Greg Litzinger, a very accomplished archer on many fronts. Greg hunts primarily state land in the heavily pressured state of New Jersey and has had tremendous success. Greg also at one time struggled with target panic and,  with the help of his coach, was able to not only over come it, but that process lead him to start shooting 3D where he has excelled and won many medals including the 2017 New Jersey State Champion.  In this episode we discuss his hunting style, the use of mock scrapes, bow tips for preseason preparation, moon phases as well as his 2017 trip to Montana chasing elk.